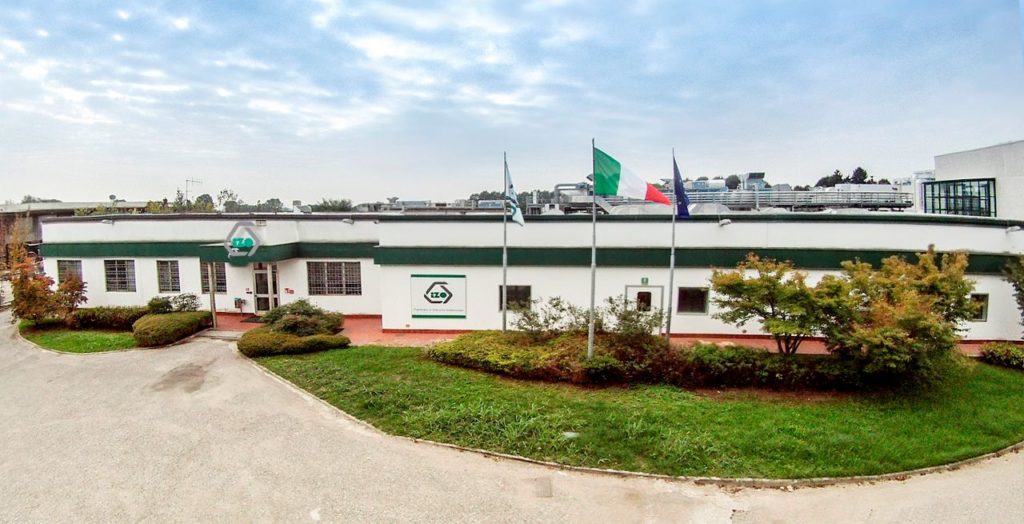 In December 2014, IZO was acquired by Vaxxinova. Vaxxinova’s network comprises production, research and development, sales and diagnostic facilities in 10 countries: Brazil, Chile, Germany, Italy, Japan, Jordan, Norway, the Netherlands, Thailand and the USA. Vaxxinova’s headquarters is based in the Netherlands. Though Vaxxinova was officially named and founded in 2010, our predecessors have been active in the animal health vaccine and diagnostics business since the 1950s. Vaxxinova can rely on more than 6 decades of expertise in disease prevention for production animals and our products and services are available in more than 60 countries. Vaxxinova is part of the family-owned EW Group which specializes in animal genetics, animal nutrition and animal health. The EW Group is present in more than 100 countries, has a strong global orientation and records consistent international growth. Its positive outlook and global orientation have led to an independent and significantly stable position in the market and a steady expansion. Until December 1968, IZO was a part of the Italian Institute for Animal Disease Prevention (Istituto Zooprofilattico della Lombardia e dell’Emilia Romagna) which belonged to the Ministry of Health. Until that time, IZO had been the operating branch for several decades. Over the years, IZO underwent many changes. The most important one was its privatization in 2004. As a private company with a young and highly qualified team, IZO was able to launch a complete portfolio of pharmaceuticals and vaccines for veterinary use. In 2009, a major step was taken by acquiring the production site in Chignolo Po (Pavia), where our poultry live vaccines are produced.